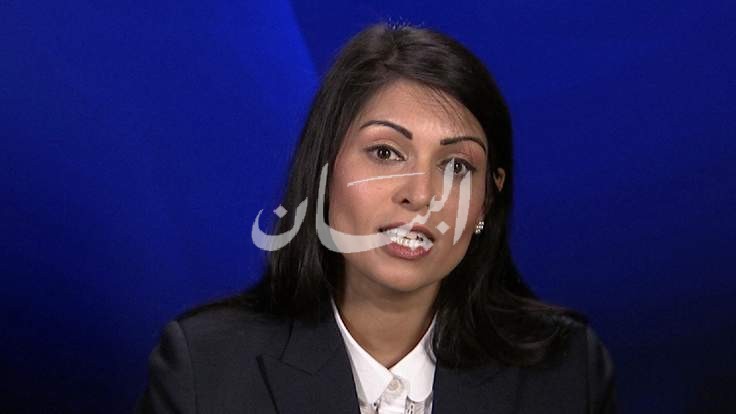 Quitting the EU poses the “biggest domestic risk to financial

The stark assessment by the governor came amid strongly-worded exchanges at Westminster with a prominent eurosceptic, who accused him of making pro-EU comments.

But Mr Carney, who had emphasised the bank’s impartiality in the debate, dismissed the claims as “entirely unfounded” and said Tory MP Jacob Rees-Mogg had a “selective memory”.

During the lengthy hearing, Mr Carney said Brexit could trigger a long period of financial and economic instability and some firms were likely to relocate their headquarters abroad.

However, he stressed the bank would not take sides in the run-up to the poll on 23 June.

Questioned by Tory eurosceptic Steve Baker, Mr Carney insisted he had not been pressured by Downing Street to highlight the risks of Brexit.

He said: “We are expressing views that are the views of the institution.

“We are not leaned on by anybody. It would have no effect if they tried.”

He told MPs: “It is the biggest domestic risk to financial stability.”

But he added: “I would say that in my judgement the global risks, including from China, are bigger than the domestic risks.”

Mr Carney gave evidence to the Treasury Select Committee after the Bank announced it was putting in place precautions  to ensure markets kept working smoothly around the time of the vote, by giving lenders access to extra cash if needed.

Asked if uncertainties around Brexit may cause some City firms to relocate, Mr Carney said: “One would expect some activity to move. Certainly, there is a logic to that.

“I would say a number of institutions are contingency planning for that possibility – major institutions, foreign headquartered, which have their European headquarters here.”

However, even as he was speaking, the Swiss bank UBS said it would maintain a significant presence in London even if Britain left the EU.

The most ill-tempered exchanges came during questioning by Mr Rees-Mogg, who told the governor: “I am concerned in the evidence you have given you have continued to pick on the positives of the European Union and ignore the negatives.”

He argued Mr Carney was “getting into political partisanship, removing yourself from your Olympian detachment”.

But the governor hit back and said: “With respect Mr Rees-Mogg. What concerns me is your selective memory.” 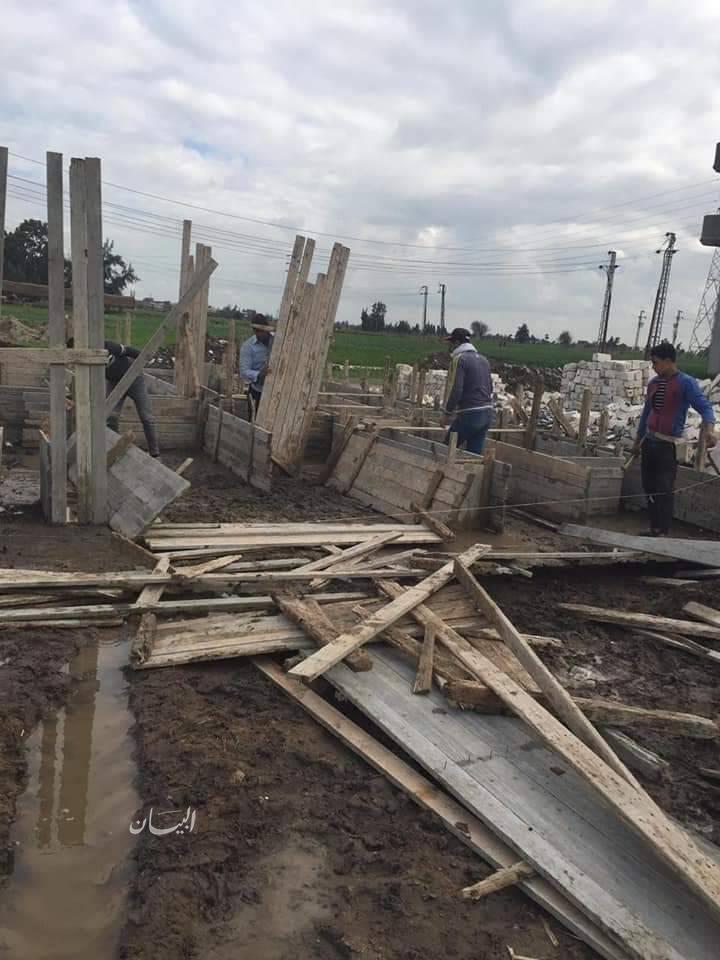 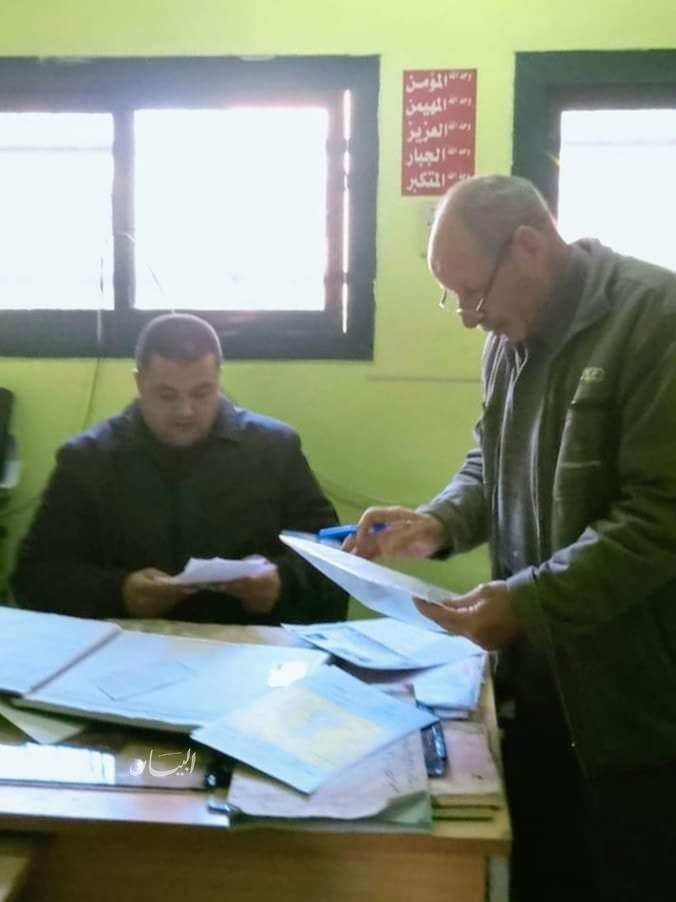 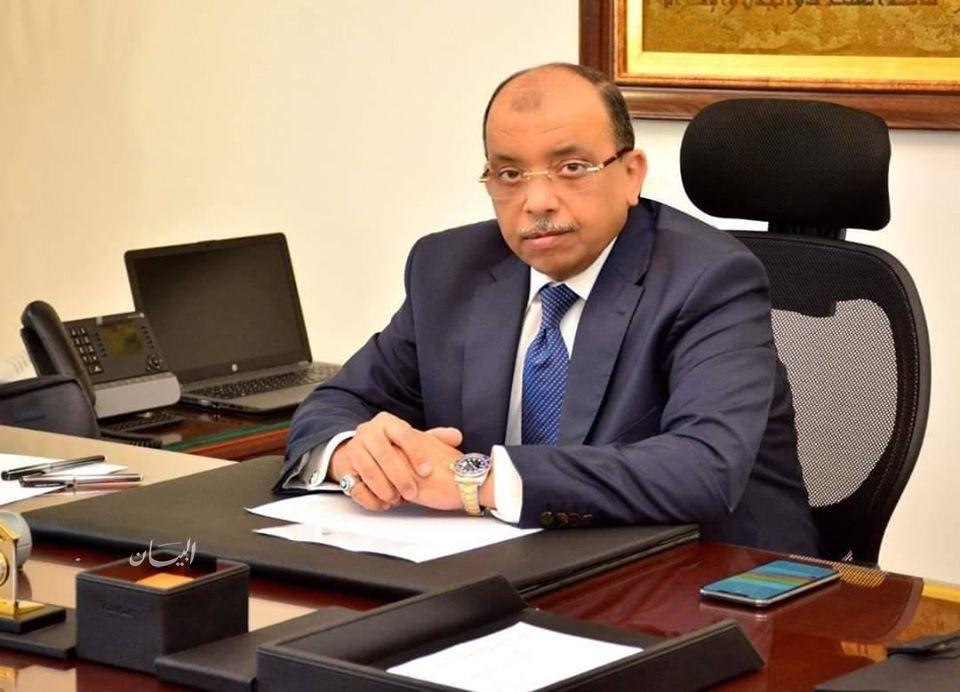 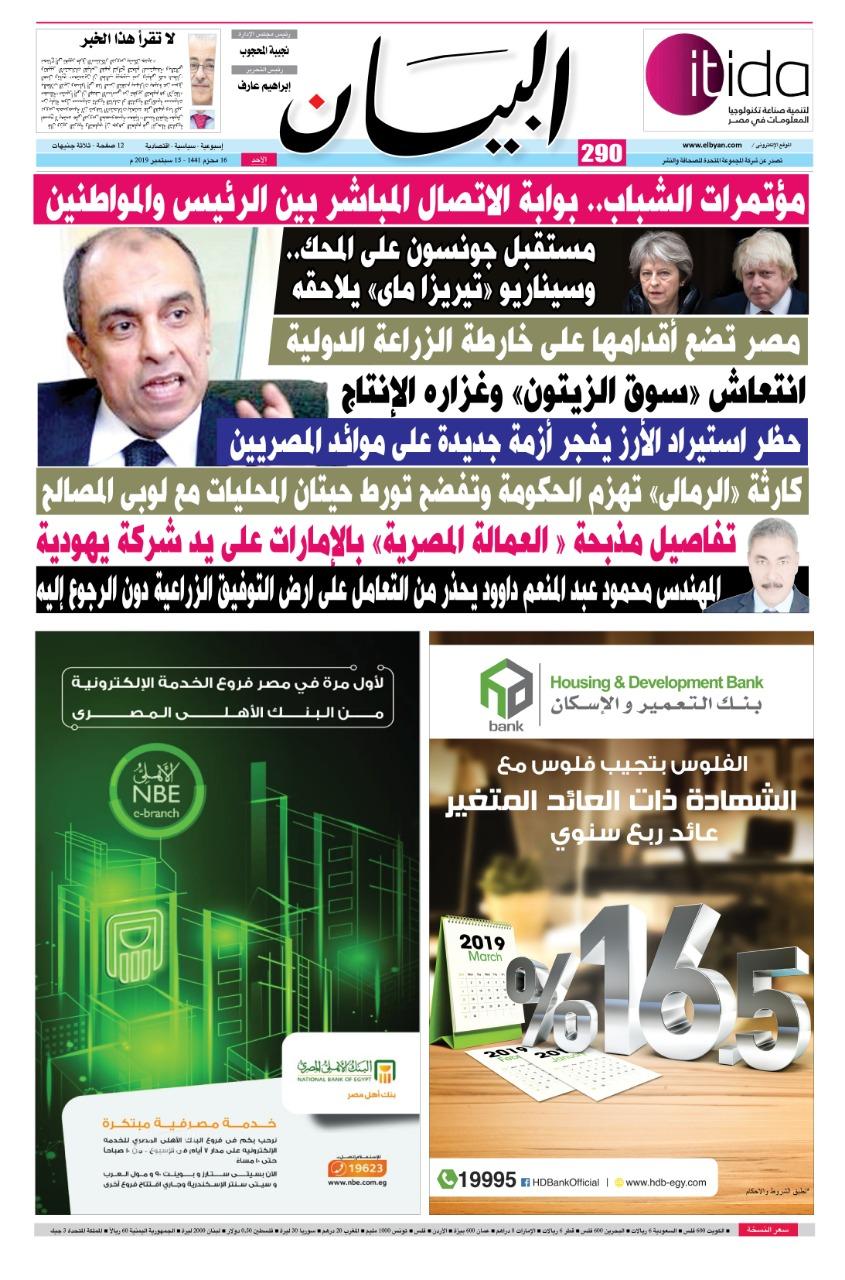 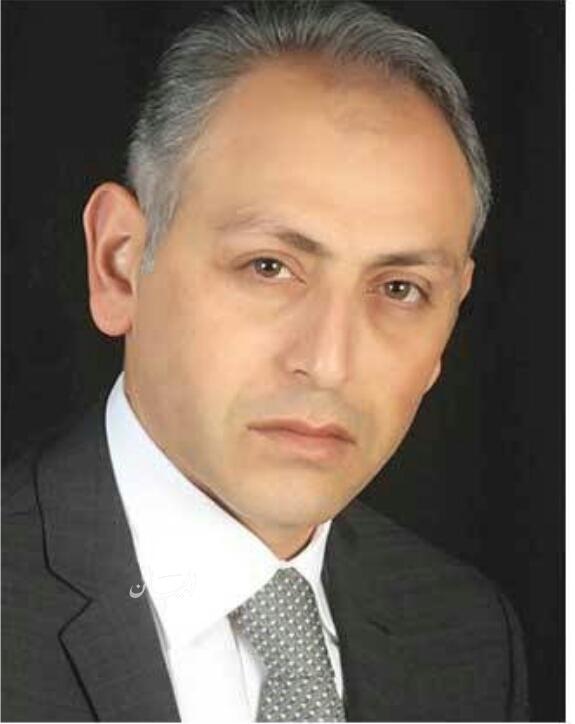 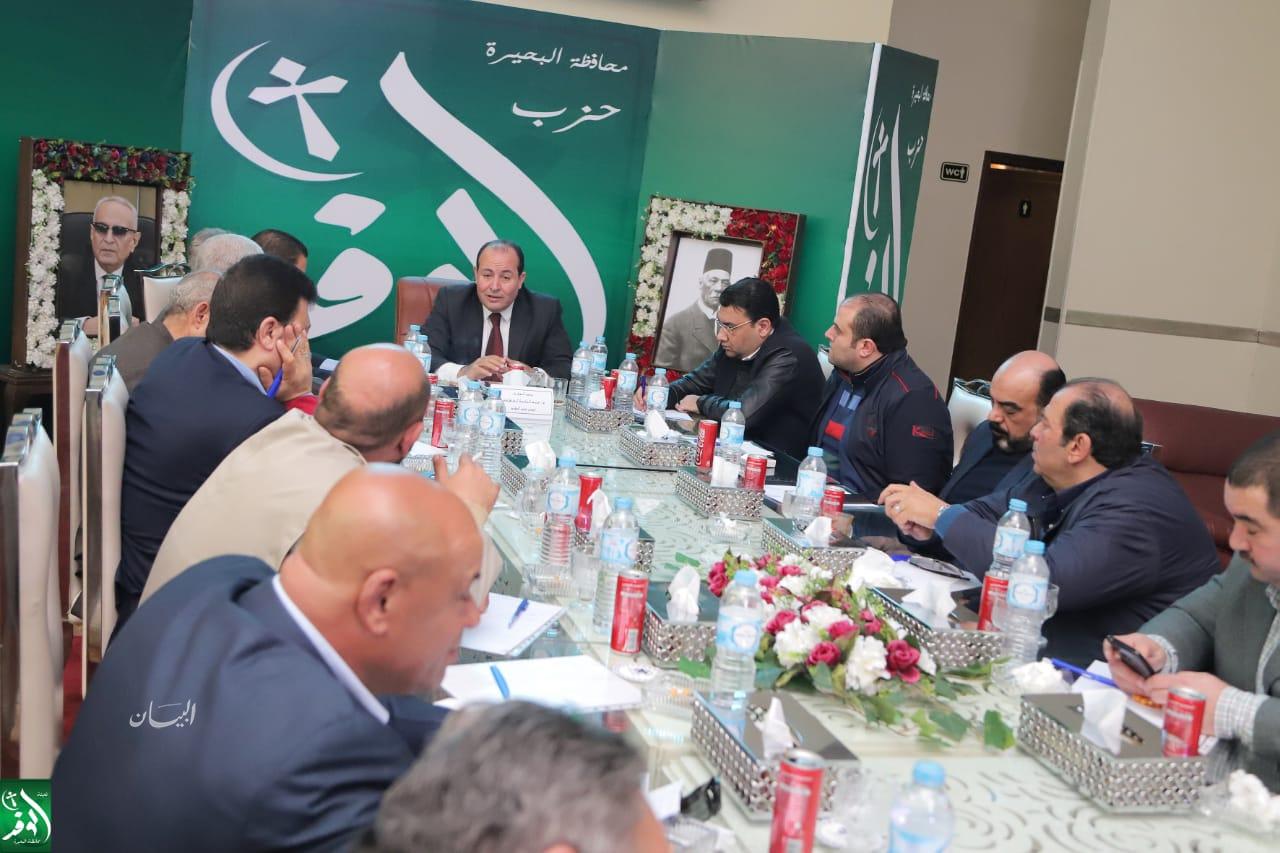 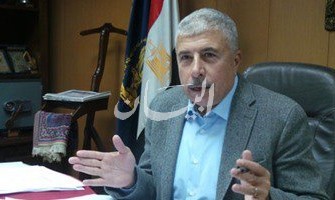 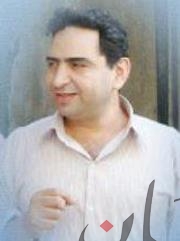 نشرتنا البريدية
[wysija_form id="1"]
Warning: Use of undefined constant sidebar - assumed 'sidebar' (this will throw an Error in a future version of PHP) in /home/elbyan/public_html/wp-content/themes/elbyan-html/sidebar.php on line 170